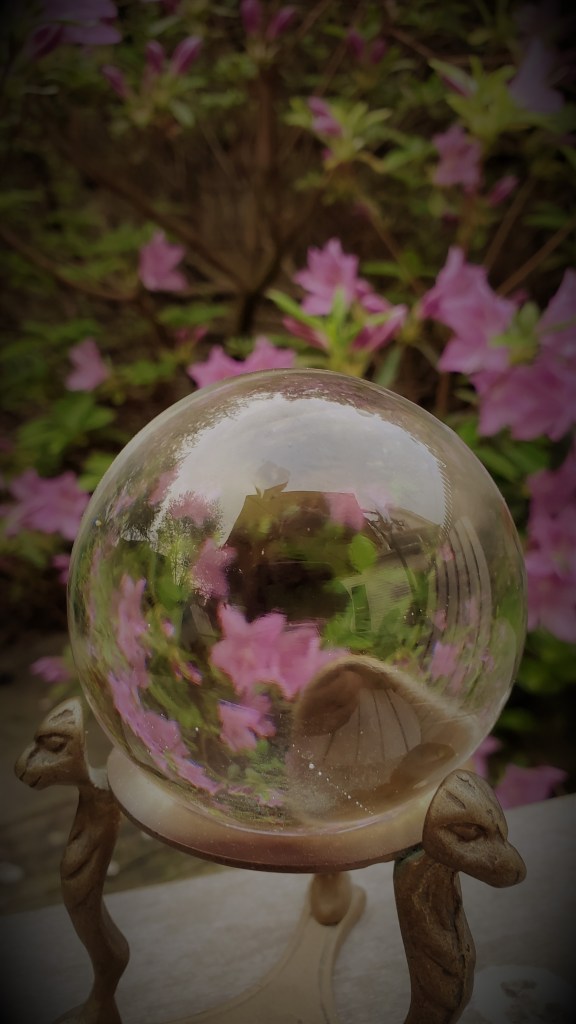 I am not sure the first time I heard the term moral injury, I suspect it was probably in the context of military service members in combat situations in which they have to do things or witness things that wounded their souls. I have deep respect for persons who serve and understand that I have no frame of reference for the things they do to protect us. The Wikipedia definition of moral injury “refers to an injury to an individual’s moral conscience and values resulting from an act of perceived moral transgression, which produces profound emotional guilt and shame, and in some cases also a sense of betrayal, anger and profound “moral disorientation.” There are things in the definition that do indeed resonate with me. There are things that people working within our SUD care workforce are forced to do that outsiders, including policy makers have no frame of reference for. This must change.

Recently in medical and behavioral circles I am hearing discussions of what is termed “occupational moral injury.”  This article from 2020 in the British Medical Journal describes occupational moral injury as “arising during work such as armed combat or emergency response when people carry out, fail to prevent, or become aware of, human actions that violate deep moral commitments. Occupational moral injury is often associated with psychological distress, and moral responses including guilt, anger and disgust.” The article goes on to say “a moral wound can be experienced by anyone. It arises from sources that include injustice, cruelty, status degradation and profound breaches of moral expectations. The moral-philosophical version of moral injury associates it with moral and psychological anguish, and feelings such as bewilderment, humiliation and resentment. According to this formulation of moral injury, it could affect patients, service users, families and loved ones as well as care staff.” Mic drop.

Truth be told there is significant occupational moral injury associated with SUD care work. Looking through the literature on the topic, I am seeing that people often confuse it with burnout. Reflecting back on conversations with colleagues out in the world. I am hearing of more than a few who are leaving. I hear about people who lost colleagues to COVID-19 and could not get personal protective equipment or ended up at lower status on vaccination protocols. For many, it goes in the mix, for others it was the last straw. I lost count of how many people I treated who died because I could not get them into the proper care because of barriers that emanate from our systems of care, each one a human who should have been valued enough to properly help. We need to honor them by accounting for these moral failings of our care systems. We owe them that much.

According to this WebMD Article, moral injury occurs when health care providers are “repeatedly expected, in the course of providing care, to make choices that transgress their long-standing, deeply held commitment to healing. The moral injury happens because they’re frustrated and can’t provide the care they trained for and promised to give.” This type of triage care has been the norm for me over several decades of work in the SUD care field. I know I am not alone, it is the norm. This week a colleague confided in me that thoughts of suicide have entered her thinking process because of these very dynamics. She is not alone, she simply has the courage to talk about it.

I have joked that every month, unfunded mandates and new administrative burdens added 2% of effort to justify or document the work rather than actually do the work of helping people. I think it was a reasonable figure. Over a year, it means roughly a quarter of “extra” time to these areas of focus over three decades, it is 720%. Every minute of this takes away from the actual work of helping people. In 2013, PRO-A, my organization conducted interviews and examined the SUD workforce in the state of Pennsylvania, the counselor version titled Systems Under Stress found all kinds of barriers to actually doing the work and a workforce who were leaving because they were spending less time actually helping people. The trends of increased administrative burdens has continued unabated, one might argue it has accelerated. More time spent justifying the work, less time doing it as death rates from addiction, including alcohol, stimulants and opioids or combinations of all of these substances dramatically increase. This is the very definition of “occupational moral injury.” It starts to feel like being in the trenches fighting the good fight as our own officers pick us off from their bunkers to the rear of our own lines.

This post is probably more self-reflective than most, but I also know that my experiences are similar to what others experience. Being in recovery makes many of us “those people” who end up getting disparate care. Every time I see it, I recognize it could be me getting disparate care and insurmountable barriers to accessing help. I could have ended up in a body bag instead of having a life. Every single day this very long week I have spent time on the phone with people describing care denials of life sustaining medical interventions under the lens of seeing addiction as a moral failing by licensed medical professionals, persons in long term recovery who are being denied employment for decades old legal charges and more. It is a normal week. It also hurts my soul.

This 2006 article from Journal of Social Work Research Personal and Occupational Factors in Burnout Among Practicing Social Workers found that within the helping professions there is a lifetime burnout rate of 75%. They suggest we examine individual factors that can influence resiliency. One way to do this is to address the moral wounds of systematic barriers to recovery. I have said often that we have built a system of care that provides less than what people need to get better because of implicit bias against persons with addiction. As a society we have low expectations of persons with SUDs and this influences care design. We don’t have care that offers the minimum effective dose of care. Marginalized communities get even less than the dominate culture. I didn’t get arrested, I got treatment as a white kid. I don’t have a legal history tattooed to my forehead for life. I could go on.

In 2019, it was the honor of a lifetime to receive the Vernon Johnson Award for individual advocacy at the America Honors Recovery Diner. The speech I gave is HERE. In the speech, I reference the moral injury of this work. The death of a childhood friend who was as close as a brother because a mental health nurse in a hospital emergency department did not want to be bothered with actually helping him. A person being denied life insurance for purchasing naloxone (related story in the Philadelphia Inquirer here). The denial of a cardiac procedure needed to sustain a young woman’s life “because she did this to herself.” In reflection for me, the moral wounds of our system have thus far propelled me to hold systems accountable and work for change. It is not often welcomed, but the body count continues to escalate and under even slightly different circumstances, I could be in that static. What alternative is there but to carry on. As Camus so famously said, we must imagine Sisyphus as happy. But that rock is heavy and the new day dawns, again.

According to this article by the Moral Injury Project at Syracuse University, “moral injury, then, is a burden carried by very few, until the “outsiders” become aware of, and interested in sharing it. Listening and witnessing to moral injury outside the confines can be a way to break the silence that so often surrounds moral injury.”  They are recommending public dialogue and deepened understanding of the burdens carried by the few on behalf of society. Even within social services, there are few fields of work with the level of implicit bias and systemic barriers as the substance use care system. We should have such a process across our SUD care system. I suspect we will keep have unending workforce shortages without such an accounting. If we can address such dynamics here, we can fix a lot of things.

Of course, the first step is acknowledging we have a problem and then we must do something about it.

*Republished with permission from Bill Stauffer from Recovery Review. 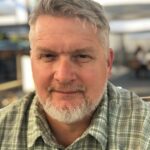 William Stauffer is the Executive Director of Pennsylvania Recovery Organization Alliance (PRO-A), the statewide recovery organization of Pennsylvania. He is in long-term recovery for over 3 decades. He has developed and facilitated training as part of the Faces & Voices of Recovery National Training Institute, including training for Virtual Recovery Support Services (VRSS). He has written collaboratively with addiction and recovery historian Bill White and the first Director of NIDA Dr Robert DuPont. He is an adjunct professor of Social Work at Misericordia University in Dallas Pennsylvania.

Mr. Stauffer has initiated numerous workforce expansion initiatives and a major focus of his work has been aimed at moving our SUD care system towards a five-year care paradigm to dramatically expand the numbers of Americans in recovery. He ran a recovery house taskforce for the Pennsylvania that helped inform PA Act 59 of 2017. In 2018, he testified in front of the US Senate Special Committee on Aging on the opioid epidemic and older adults, and in 2019, he conducted a hearing with the PA House Human Services Committee to expand recovery opportunities for young people. He also testified at a hearing in PA in front of the House Human Services Committee on the impact of COVID-19 on SUD treatment and recovery efforts in the state of PA.

He is a past co-chair of the public policy committee for Faces & Voices of Recovery from 2016 through 2020 and the 2019 recipient of the Vernon Johnson Award Individual Recovery Advocate of the year. Mr. Stauffer was also the 2002 Recipient of the Lecie G. Machell prize in Social Work and, prior to taking the position of executive director of PRO-A , received Pennsylvania Recovery Organization Alliances award of the Recovery Advocate of the year, in 2008.