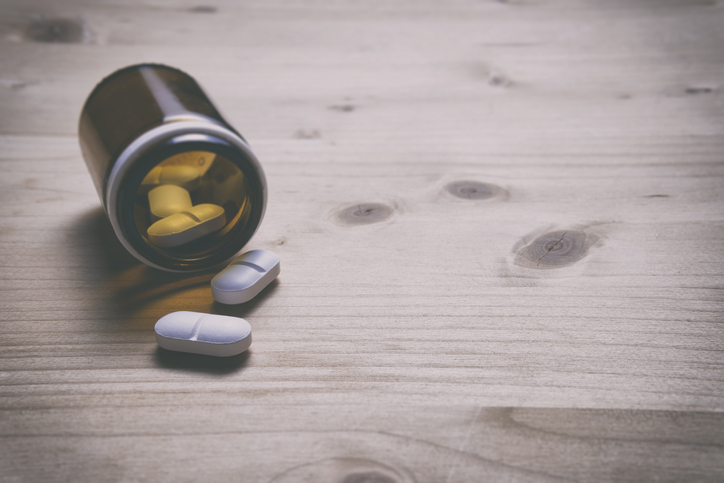 I began this blog before the Uvalde, Texas, mass shooting. This horrible event, involving young school children, got much world attention. History reports that mass shootings scatter people, and then bring them together. Survivors gather in mutual and sustaining support. From history and now today, we hear the words— together we shall… Uvalde is over 80% Hispanic with a Hispanic shooter. It is a small community with interlocking family, friends, and relatives. A faith-based community that has community heritage and bonds. A sense of common purpose brings order, fellowship, and brings understanding, love, and care for fellow beings.  “Lean into the future—complaining isn’t a strategy.” Jeff Bezos.

Without taking our hearts and minds away from the present unnatural disasters, perhaps we can leave room for attention to another unnatural disaster. In my last blog, I wrote about overcoming another drug— alcohol. The opiate epidemic also needs a sense of community and togetherness. New medical technology and growing data resources bring new and innovative approaches.  We also have the benefit of history. In Dreamland—The True Tale of America’s Opiate Epidemic, author Sam Quinones chronicles the history that brought us to this crisis. It opens the vulnerable heart of individuals in smaller communities and provides stories. Included were stories from Colorado, Ohio, and Kentucky. Those stories have the power to persuade us to pay attention. Large quantities of prescription pain meds from pill mills and pain clinics, started by opportunistic doctors, supplied and grew the number of addicts.  In one community, a pill-based economy developed. A path to SSI led to a Medicaid card, and pills became currency.

Fentanyl use grew. Fentanyl is a synthetic opioid. Fentanyl is 80-100 times more powerful than morphine, the substance to which heroin metabolizes, and is commonly used as an end-of-life sedative or during operational anesthesia. A lab produced opioid that some user’s unwitting purchase and use following the introduction into a community. Drugs laced with a lab produced chemical that converts euphoria into a death act.

I had a prompt by something I read: “We get as sick as our family members. We have people who have given their children Narcan and brought them back and done it multiple times — that is traumatizing.” I had read much about what was really happening in Orange County and the frustration of so many families about what to do.  We talked and read about Fentanyl strips and other manner and means of drug testing. On May 22nd I opened the LA Times with a top headline that said:” Fentanyl killed their kids; parents call for action.” The article said that many families mobilized after a wave of deaths that began in 2019. High schoolers and collegians were dying after taking Oxycontin or Xanax after ingesting pills laced with Fentanyl. In the same article, I noted these words: The problem is going to be solved by the grass-roots efforts of affected families and those thoughts expressed by a group that focuses on educating youth about the effects of counterfeit pills. The article was 3/4ths page long but introduced me to Mike Capelouto, a suburban dad, who discovered his 20-year-old daughter, Alexandra, dead from an overdose. The authorities called the death an accident. That launched a drive to get attention to the specific incident and bring the attention of the legislature to a bill called Alexander’s Law. It was built on a platform of “Drug Induced Homicide”.  It was meant to bring justice to Alexandra and others. It failed to pass.

I lived in Denver, Colorado for several years. I wrote a blog and also columns for the Denver Post Hub. I was on the Drug Strategy Commission and had an interest in harm reduction. I learned of a Vancouver, Canada site that I saw as harm reduction calling for needle exchange, on-site drug use supervision, testing, and counseling. Counseling about a better, healthier life without facing increasing problems with newly crafted and perhaps deadly synthetics. We had introduced a needle exchange, sharps disposal, and other peer supported connections.  My relationship with The Denver Harm Reduction Center allowed introduction to the legislative body for attention. No final law was passed. The oldest nemesis— NIMBY and Stigma— were hard at work in postponing a passage.  The idea is growing and in the face of synthetics and other growing experiments, we lack specific knowledge about what is going on. Testing is always a significant factor and access is critical. An article appeared in the LA Times with a headline, Supervised sites for drug use are a good step but not a perfect solution. I learned that we look for progress, not perfection on our individual recovery path.  It is important that I have looked to the LA Times for important attention to these matters in just the past months. We are becoming known and listened to.  I appreciated a comment made by regular visitor to a site who said, “We are a community” When not using, twice a week he assists others to overcome overdoses just as he had overcome overdoses a multiple number of times. Perhaps, no more.

For the Parents:  Have a meaningful conversation with your family. Reject the notion that “it can’t happen to you or your family.” Talk aloud about the threat opioid abuse and synthetics bring to your family and close friends.  Commit to asking the tough questions. At town halls, prevention activities at schools, community vigils, walks, and fun runs. Get involved and participate.  Don’t be shy, for your voice may save precious lives in your own community.