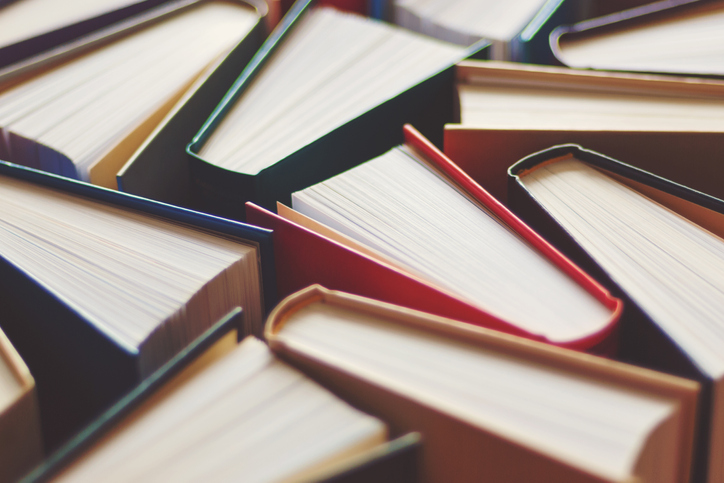 Set-up behaviors are things that people do to set themselves up for craving.  Let us take a look at these behaviors which Gorski (1989) has identified and organized into three categories:

One physical set-up Gorski emphasizes is poor diet.  Our patients can get so deep into their disease that they tend to “become malnourished or undernourished” (Gorski, 1989).  Increasingly more of us addiction professionals are focusing on the importance of diet in recovery.  People need to rebuild their ravaged bodies which have been torn down by the disease.  Additionally, when our patients eat right, they feel better physically. A natural result of this is they feel better emotionally, decreasing their need to escape to the craving cycle.  Furthermore, eating right has a direct psychological effect because a good feeling results from finally taking care of themselves.

Another physical set-up that Gorski speaks of is lack of exercise.  “We know that aerobic exercise reduces the intensity of craving experiences… it is one of the few protections we have against craving, especially in the first six to nine months of recovery” (Gorski, 1989). Exercise can be seen as a preventative maintenance measure against craving.  Gorski cites the body’s natural opiate-like substances (endorphins) in the brain that are released into the body when we exercise.  Endorphins are the body’s natural painkillers, and they make us feel good.  So, by exercising regularly, they are being released on a regular basis leading to a greater sense of well-being.  Additionally, exercise results in feeling physically better due to becoming more healthy and fit.  As with eating right, our patients will feel physically better, have a tendency to also feel better psychologically and, therefore, have less need to escape to the craving cycle.  Further, there is a direct psychological benefit due to the good feelings they get from finally taking care of themselves.  Exercise can also be used as a tool against relapse when an active craving for drugs or alcohol hits.

In my own recovery, when I got a craving, I had three favorite tools I used: I said a prayer to my Higher Power; I called my sponsor or another member of my sober support system; and I thought the relapse through to its logical ending.  One day I got a craving and engaged in all three of the above interventions.  However, a minor craving persisted.  I don’t know what compelled me, but I decided to run out of the house and around the block.  I did so at a very fast pace.  When I returned home, my heart was beating fast, my blood was flowing, and I was breathing heavily.  I suddenly realized that, miraculously, the craving was completely gone!

The final physical set-up Gorski presents is poor stress management.  “When we do not manage stress in recovery, we increase our risk of a craving because we become stress-sensitive” (Gorski, 1989).  Since addicts have a tendency to be ultra-sensitive, daily living can be stressful.  One incident bothers them, then another, and the stress begins to build.  Eventually, someone might say or do something that normally wouldn’t bother them, and they suddenly blow-up.  Since anger is one of the leading causes of relapse, they cannot afford to allow their stress to build to that point.  Therefore, people in recovery need to learn how to manage each stressful event as it comes by working the tools of recovery.

When I originally read Gorski’s Cocaine Craving and Relapse article, it was this section on psychological set-ups, which was of particular value to me.  I totally set myself up psychologically for relapse over many years of trying to stop using on my own and in early sobriety.  It was life-saving information to me, and I hope it impacts your clients in the same way.

“When we are in euphoric recall, we remember and exaggerate pleasurable memories of past chemical use episodes. Then we block or repress our bad memories of drug use or deny the pain associated with them” (Gorski, 1989).  This makes sense because, when our patients start into the craving cycle, they are not thinking about how bad it will be – they are thinking about how good the first drink, hit, or pill will be.  The most important part of this section on set-up behaviors is this: if our patients can recognize when they are engaging in them, they can take appropriate action and, thus, deter entry into the craving cycle.  So, if they can recognize that they’re focusing on the positive aspects of using, they can simply begin focusing on the negative aspects.  It is often just that simple.

In personal use of this strategy, I have found that the sooner I recognize my euphoric recall, the easier it is to shift my focus.  If it continues unnoticed for any significant period of time, it becomes difficult to simply switch my thoughts from the positives of using to the negatives.  At such times, I utilize one of my favorite tools of recovery – “thinking the using episode through.”  This is a systematic way of moving my thoughts from the positives to the negatives of using – from romancing to reality.  I encourage you to have your patients take some time to think of a scenario in their lives that they can reflect on when locked onto the positive thoughts of using.

The next psychological set-up is “current dissatisfaction with sobriety.”  According to Gorski, “(This) is euphoric recall in reverse… We look at our current sober life and focus upon and exaggerate all of our current pain and discomfort. ‘Isn’t sobriety awful?’ we complain” (Gorski, 1989).  Such thoughts arise as: “This sobriety thing isn’t all what it’s cracked up to be.  I don’t feel like anything is exciting anymore. All those AA people are a bunch of phonies. I still feel terrible and nothing seems to be improving.”

Along with focusing on the negatives of sobriety, “we repress or block out all of the comfort, pleasure and satisfaction that is available to us” (Gorski, 1989).  There are many positives our patients can focus on.  Even if they are in very early recovery, the fact they have made a decision to get sober is huge.  They deserve to give themselves many positive strokes for that.  Do they realize how many like them never make it this far?  Many addicts die because their ego and pride prevent them from reaching out for help.

Other positives might be that they’re starting to feel better physically.  Maybe they’re starting to patch up some of their relationships.  Maybe they’re starting to develop new and positive relationships in their lives.  Maybe they’re starting to gain some hope that they have finally stumbled upon the answer to their problems because they are rubbing elbows with others who have been where they are and now appear to be doing much better.  The list goes on.  How about the fact that they don’t have to experience the physical and emotional hangovers anymore?  There is a positive side to every negative.  If our patients can recognize they are being negative about their early sobriety, they can begin to focus on the positives.  Many sponsors have their sponsees write a gratitude list in which the addict writes a specified number of things he or she is grateful for.  This is a very effective way of creating a positive frame of mind regarding sobriety.  Again, if our patients can recognize they are focusing on the negatives of recovery, they can simply change their focus to the positives.

(In part 3 of this 6-part series, we will further explore the psychological set-ups, including dealing with anhedonia, and the social set-up behaviors that lead to the craving cycle.)

While working in Inpatient, Residential, and Intensive Outpatient levels of care, Bob Tyler has been working in recovery since 1990. He serves as Compliance Officer at L.A. CADA, is owner of Bob Tyler Recovery Services (consulting, CD private practice, public speaking), is Past President of CAADAC, and is on faculty at LMU Extension in the Alcohol and Drug Studies Program. He authored the EVVY Award-winning book, Enough Already! A Guide to Recovery from Alcohol and Drug Addiction and has produced several educational DVD’s shown in over 1000 treatment centers across the country, including Craving and Relapse.  Please visit our website at www.bobtyler.net.