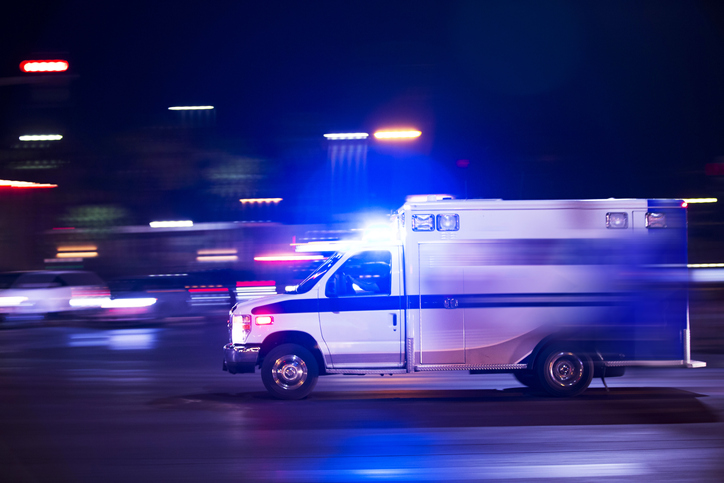 Representative David Trone has released a statement after the Centers for Disease Control and Prevention (CDC) released data showing a record-breaking spike in drug overdose deaths in the last twelve months. Specifically, the data revealed that from September 2019 to September 2020, 87,000 Americans died from a drug overdose.

Rep. David Trone emphasizes this public health crisis cannot be forgotten or put to the side, focus now more than ever must be put on helping people suffering from the disease of addiction.