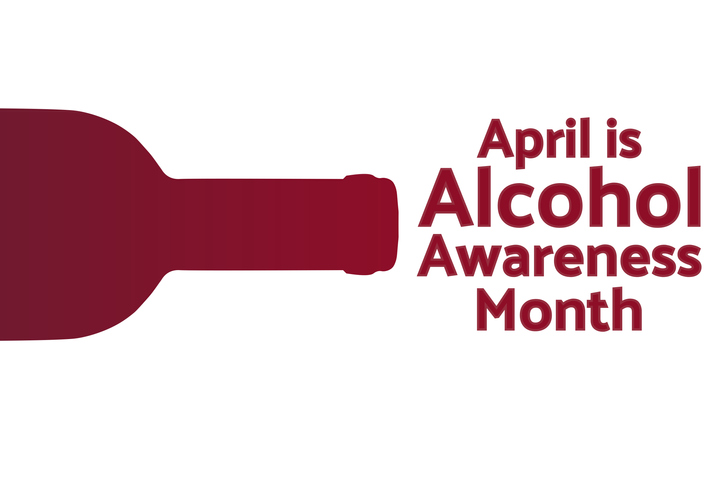 On February 27, I celebrated my 90th year on the planet.  In all the years, alcohol was my only drug of choice.  It served me well until it didn’t. Upon my return to California in 2019 we started a new non-profit called The Purpose of Recovery.  As I finished research, I noted that Alcohol Awareness was being diminished by all else going on. As I did some research, I determined to edit language to feature alcohol. What I noted is that my language works in any month. I have been active in the recovery movement for many years.  Ok, who do we help and what do we ask them to say about alcohol? Particularly, how do we guide their research on talking to kids.?

Each April since 1987, the National Council on Alcohol and Drug Dependence, Inc. (NCADD) has sponsored Alcohol Awareness Month to increase public awareness and understanding, reduce stigma, and encourage local communities to focus on alcoholism and alcohol-related issues. Most adults in the United States who drink alcohol drink moderately and without complications. At the same time, alcohol-related problems are among the most significant public health issues in the country. Alcohol use disorder (AUD) affects about 15 million adults in the United States, and an estimated 88,000 people die from alcohol-related causes annually, making alcohol the third leading preventable cause of death in the nation.

A young person’s brain is not fully developed until they reach their mid to late 20s, and any drinking while the brain is still developing can be problematic. Regardless of age, alcohol lowers inhibitions and impairs judgment and coordination. It can also increase the incidence of aggressive or violent acts. Consuming large quantities in a short period of time — or binge drinking— which is defined as having 4-5 drinks on one occasion and is common among young people — can cause alcohol poisoning and even death. More than 16 million Americans misuse or are addicted to alcohol, which is a legal substance that is widely available and normalized in our society. Prolonged, heavy use of alcohol can lead to addiction as alcohol use disorder, or alcoholism. There is liver and heart disease, and other health consequences such as a weakened immune system and increased risk of developing certain cancers.  Accidents related to alcohol use are among the leading causes of death for teens. Every April the National Council for Alcoholism and Drug Dependence (NCADD) sponsors Alcohol Awareness Month to increase awareness and understanding of the causes and treatment of the nation’s #1 public health problem: alcoholism. As part of Alcohol Awareness Month, the NCADD says local, state, and national events will be “aimed at educating people about the treatment and prevention of alcoholism, particularly among our youth, and the important role that parents can play in giving kids a better understanding of the impact that alcohol can have on their lives.

Alcohol Awareness Month Resources —NCADD has several helpful resources on its website. The Substance Abuse and Mental Health Services Administration’s (SAMHSA) underage drinking prevention campaign, ‘Talk. They Hear You,’  has talking points and tools for coalitions, parents, and caregivers so they can start talking to their children early—as early as 9 years old—about the dangers of alcohol. The Alcohol Action Network (AAN) is a project of the American Public Health Association and is a nationwide network of alcohol prevention practitioners and researchers engaging in alcohol policy issues in their states or local communities. AAN was initially established to address the shifting alcohol policy landscape at the start of the COVID-19 pandemic and continues to bring prevention specialists together to address policy issues as they arise.

I grew up in South Dakota and Sioux Native-Americans were a seen and unseen part of life. A friend, Don Coyhis, is a recognized leader and mentor of the Sioux Nation. He posted the following: “Thinking positive thoughts will flush out negative thoughts. There is not enough room for both. When we do have both, there is an internal argument with ourselves until we decide which one should go. There is only room for one. We change ourselves by being convinced, which means “to be persuaded by argument or evidence.”  Look forward to becoming the Positive thinker. You may be surprised when your friends become “flusher” of negative thoughts too.